France is the Champion! 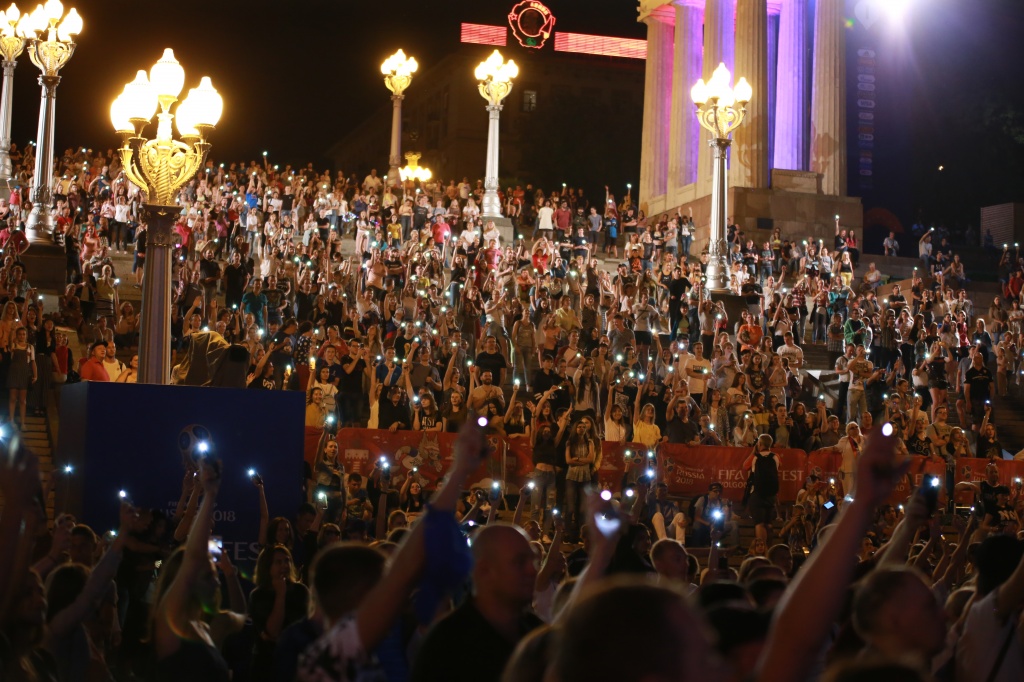 A great day, culmination of the football drama – an unforgettable Final was watched by thousands of the FIFA Fan Fest™ fans!

The history of the FIFA World Cup Russia 2018™ has been written. 64 matches are now the history, the 32 strongest teams having played in 11 cities of Russia. Today we can proudly announce that Volgograd was a part of the global event, a football “fever” that kept the fans of the entire world on the edge of their seats.

The FIFA World Cup Russia 2018™ was full of surprises. Losses of the favorite teams, incredible success of the young teams and formation of the future world top-level players. Hundreds of thousands of guests enjoyed all this in Volgograd. Every day was full of something new, driving emotions and joy of the games!

The entire month the Venue on the Central Embankment operated for dedicated football fans! The fans from all over the world shared happiness of the victories and bitterness of the losses, learned from each other and were loaded by perfect mood.

On the rainy Sunday the guests all together recollected the incredible moments of the FIFA World Cup Russia 2018™. The most dramatic and breath-taking moments, ultimate saves and incredible goals were shown on a giant screen. The tournament history was created at everyone’s sight!

On the Final day the guests were greeted by particular persons – the Ambassadors of the FIFA World Cup Russia 2018™ - the Olympic Champion Larisa Ilchenko and the legendary “Rotor” players Oleg Veretennikov and Aleksandr Nikitin! They thanked everyone who took part in this one months’ long event.

All the FIFA Fan Fest™ participants thanked the volunteers - the major assistants whose help was crucial in organizing and conducting the event at that high level!

The main event of the evening – the final match between France and Croatia. The event awaited for by millions of football fans from all the world. The players entered the field with the only intention – to win! The players struggled as lions but there is always only one winner…The national team of France was stronger in that severe struggle.

The music accompaniment became the culmination of all the bright performances of various teams for a month’s period. Nobody was left indifferent – the famous musicians did not let the guests bother and showed an amazing world of music. The evening headliner – KADEBOSTANY group. They have made an unforgettable show for the guests and citizens under the thunder of applause. A special gift was prepared by the ex-goal keeper of the Russian team Ruslan Nigmatullin. Today he became a talented musician –DJ NIGMATULLIN’s rhythms lighted up a huge dance floor in the open air.

The fans rejoiced till late at night, cheering the love for football, remembering moments of this great holiday, an integral part of which became Volgograd.

We would like to say thank you to everyone who took part in this great holiday of the world football. We were glad to work for you. Love football, live the game. Good bye, Volgograd! 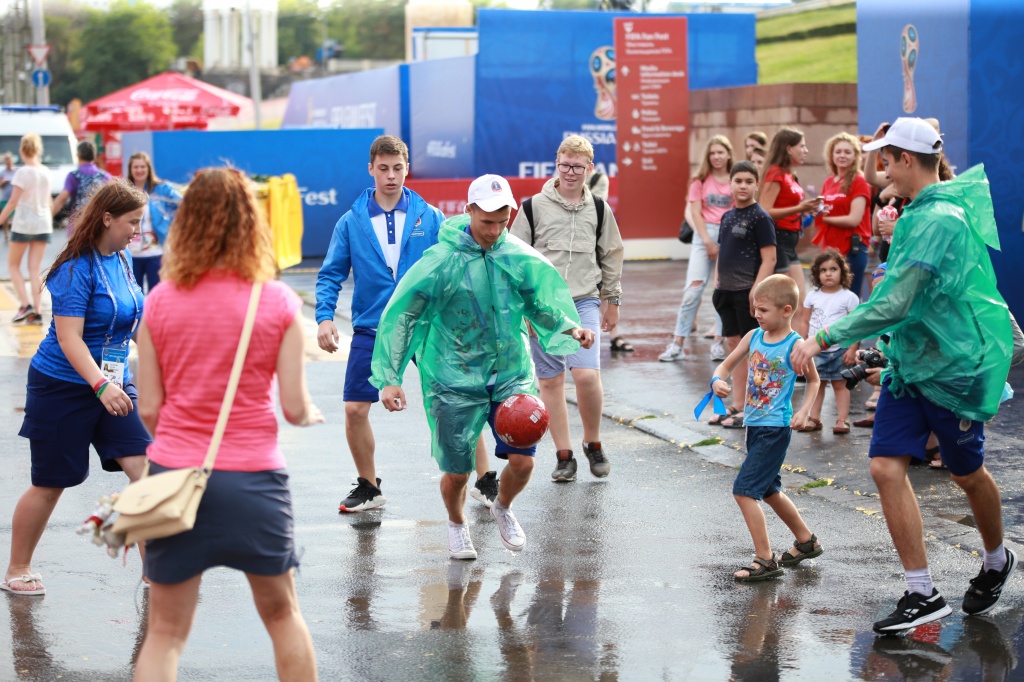 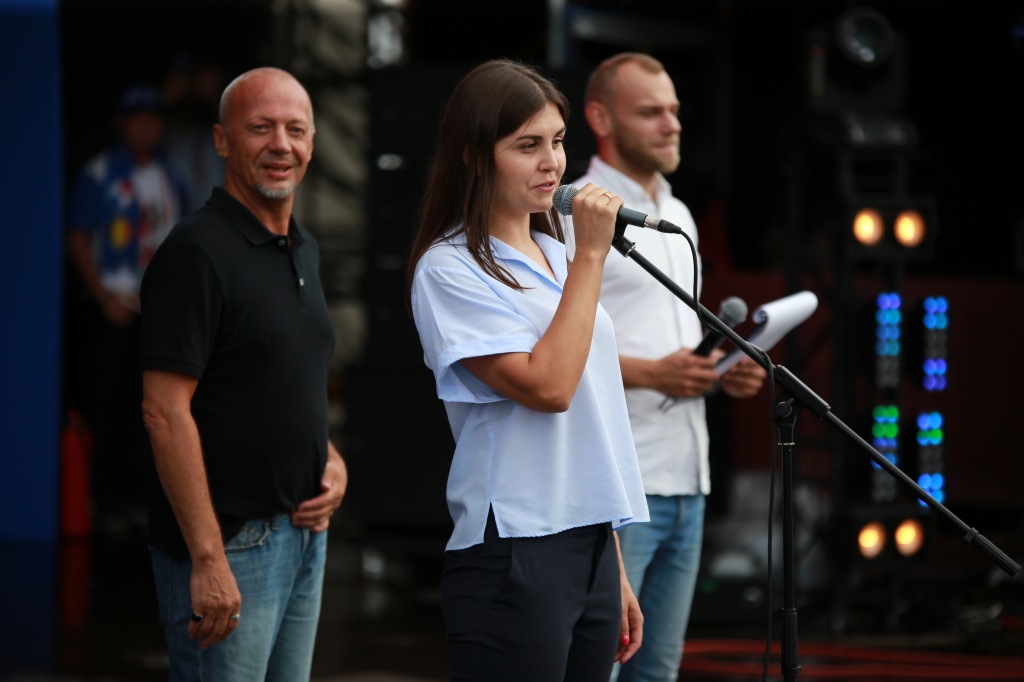 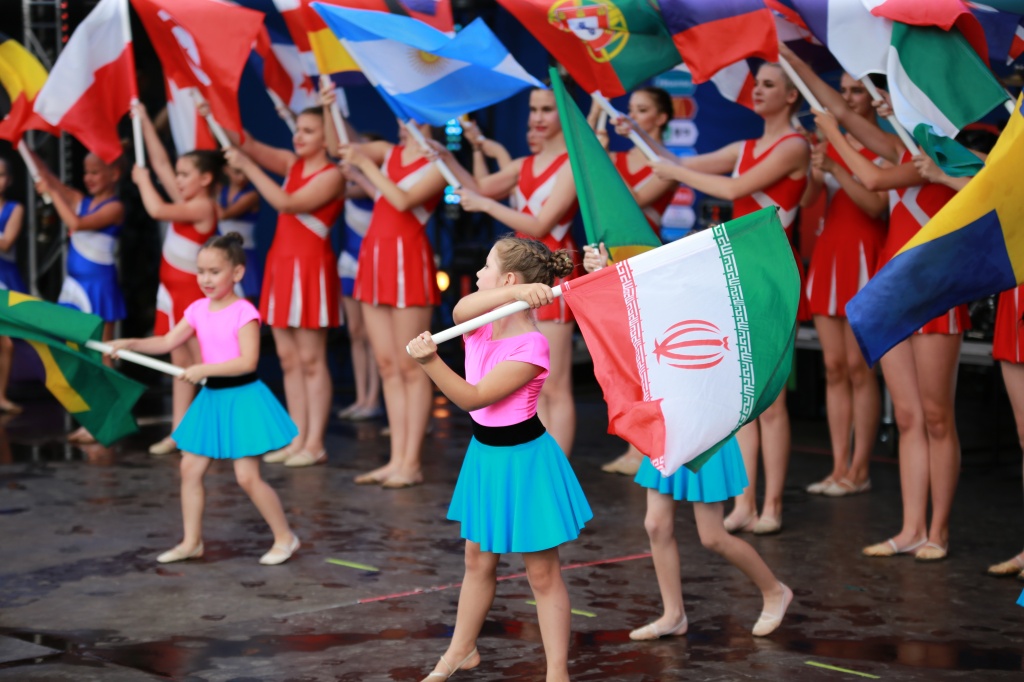 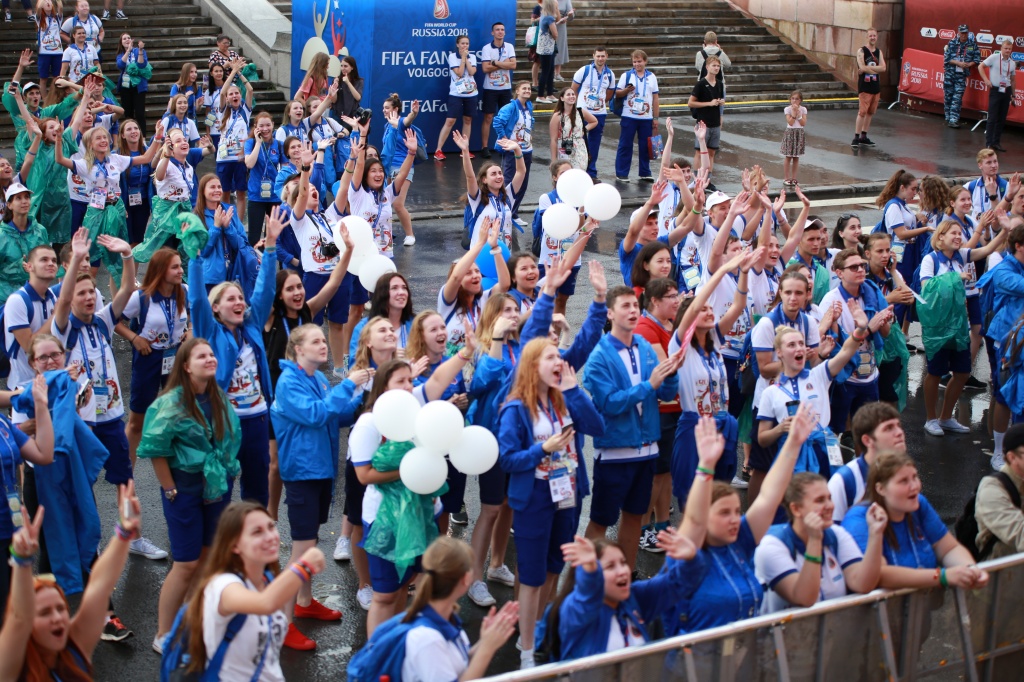 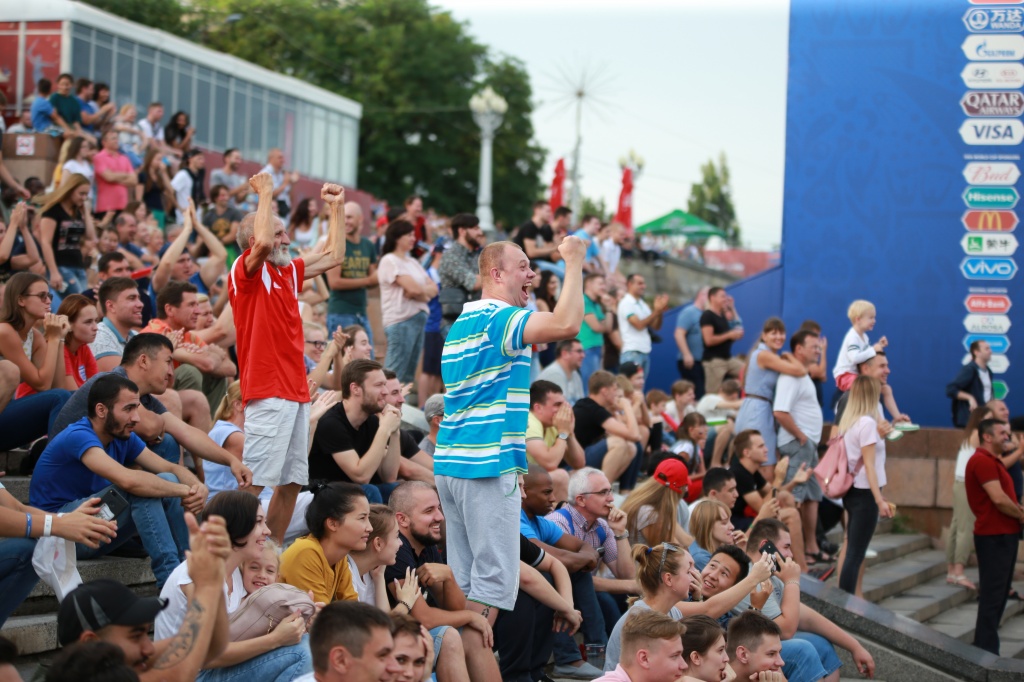 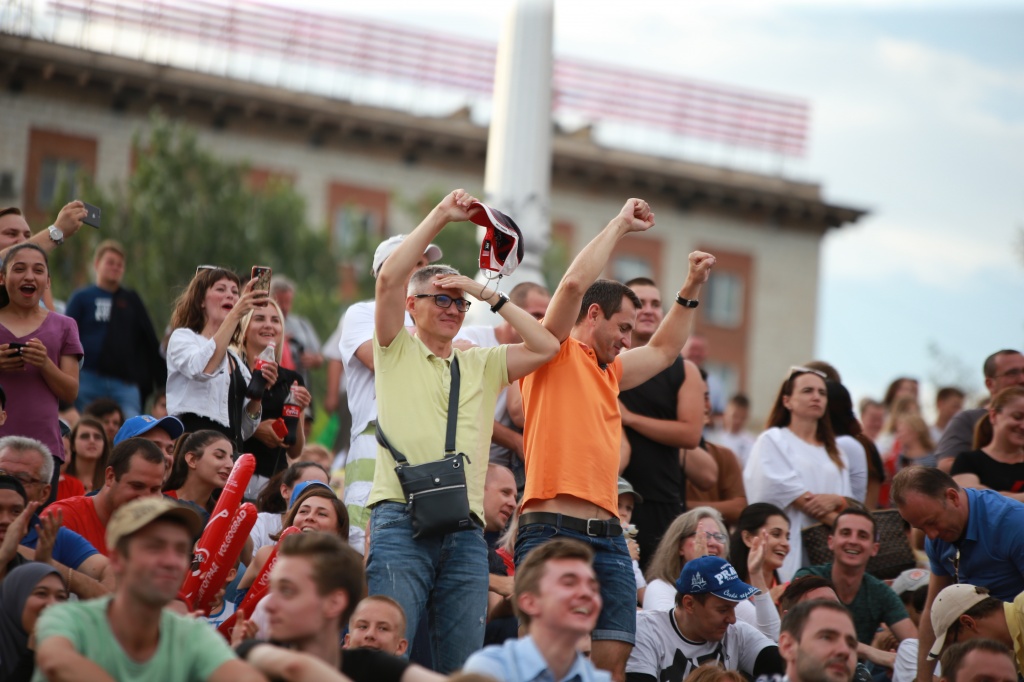 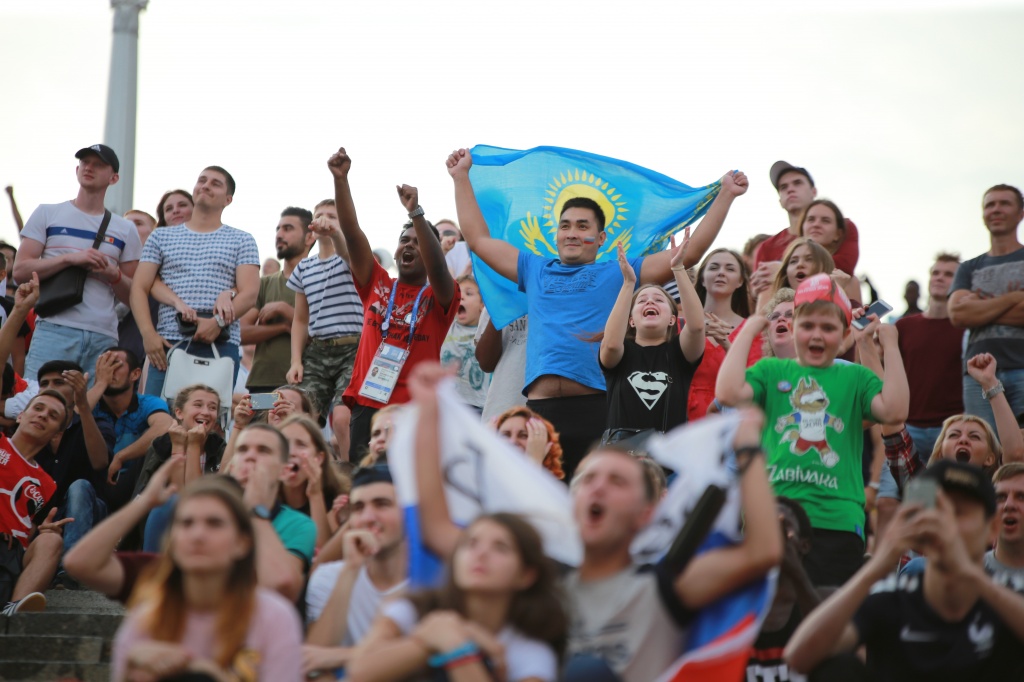 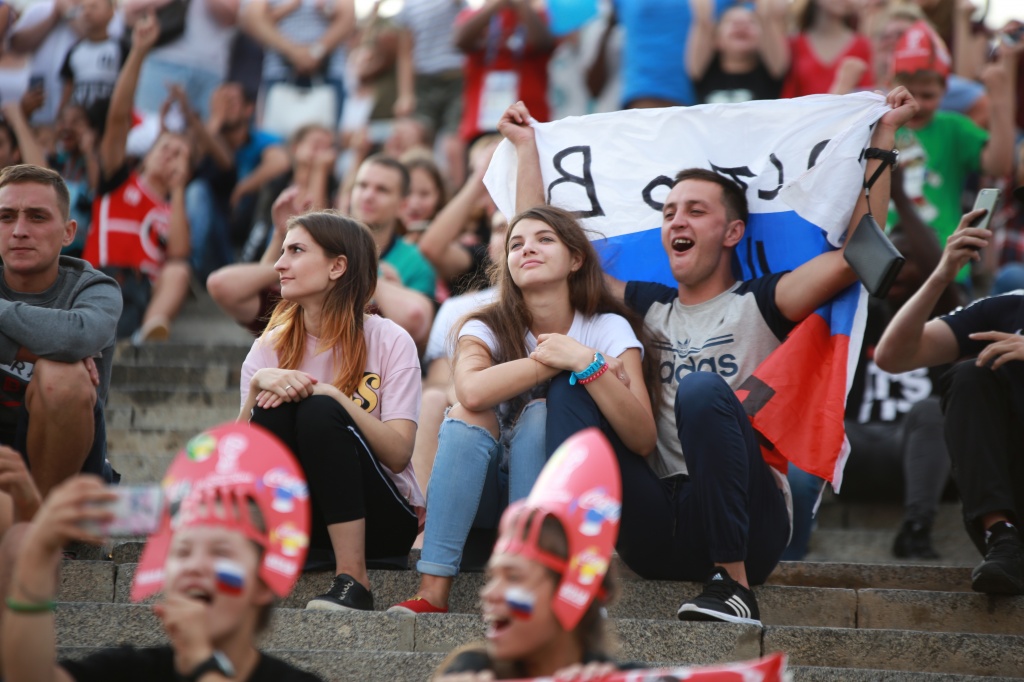 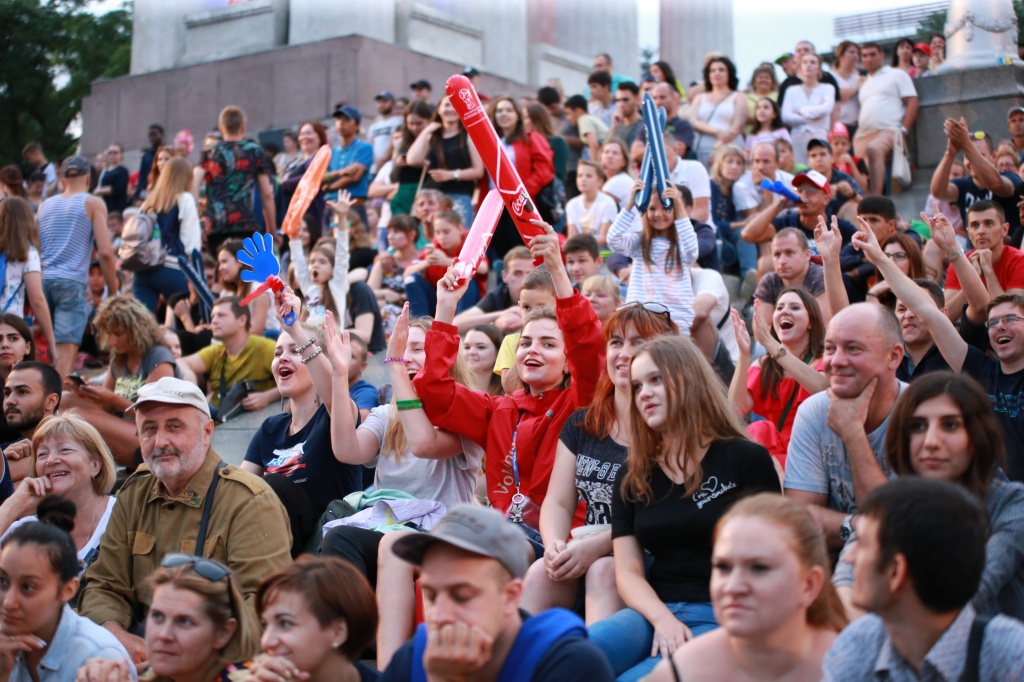 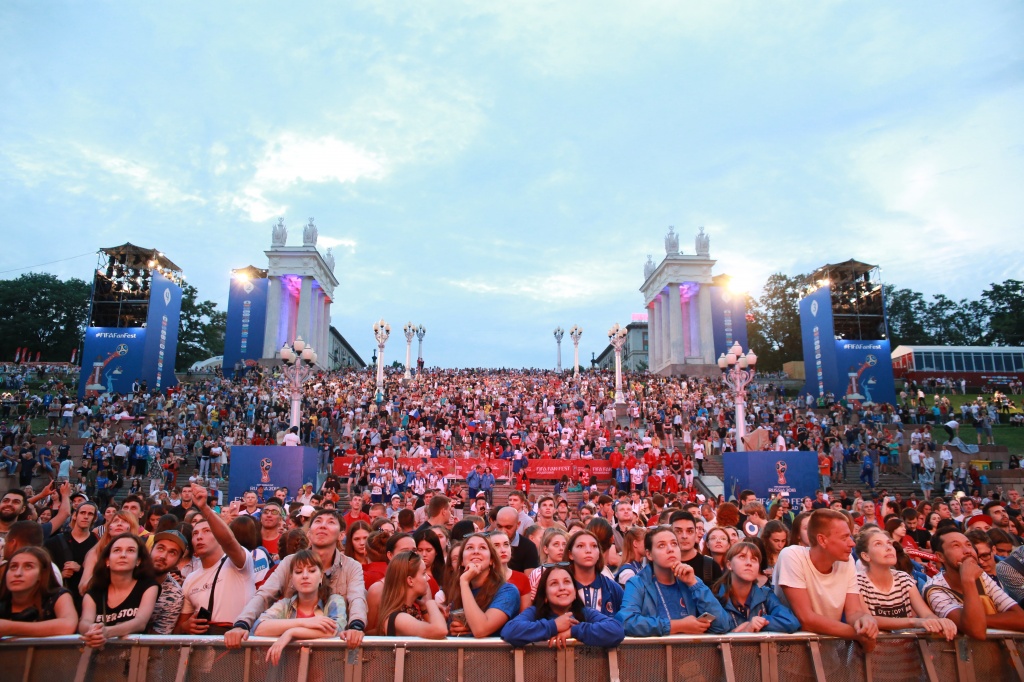 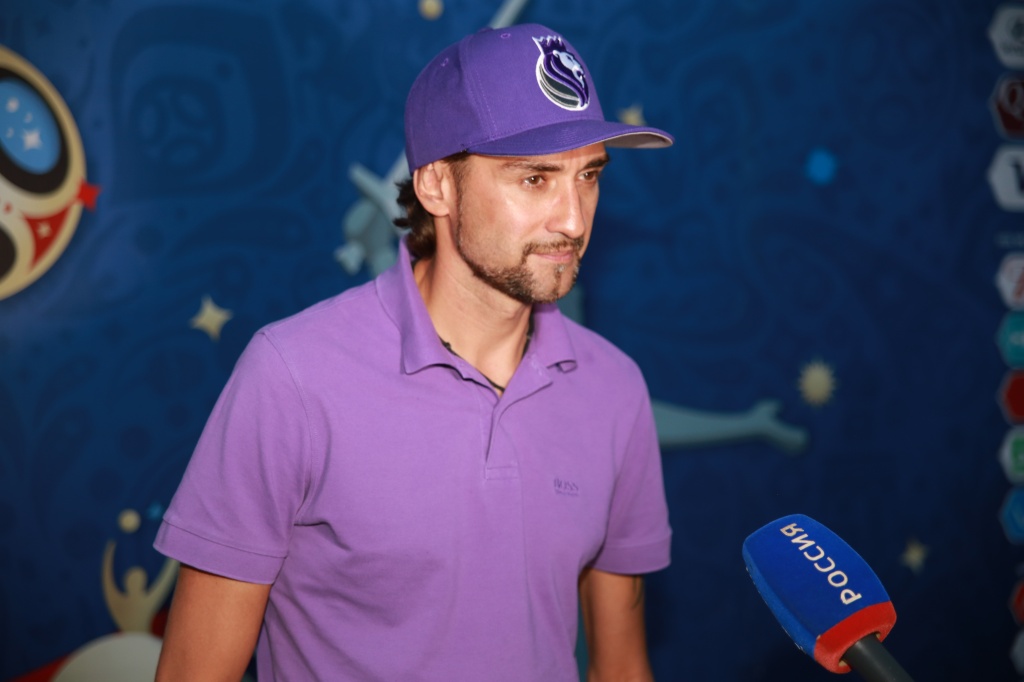 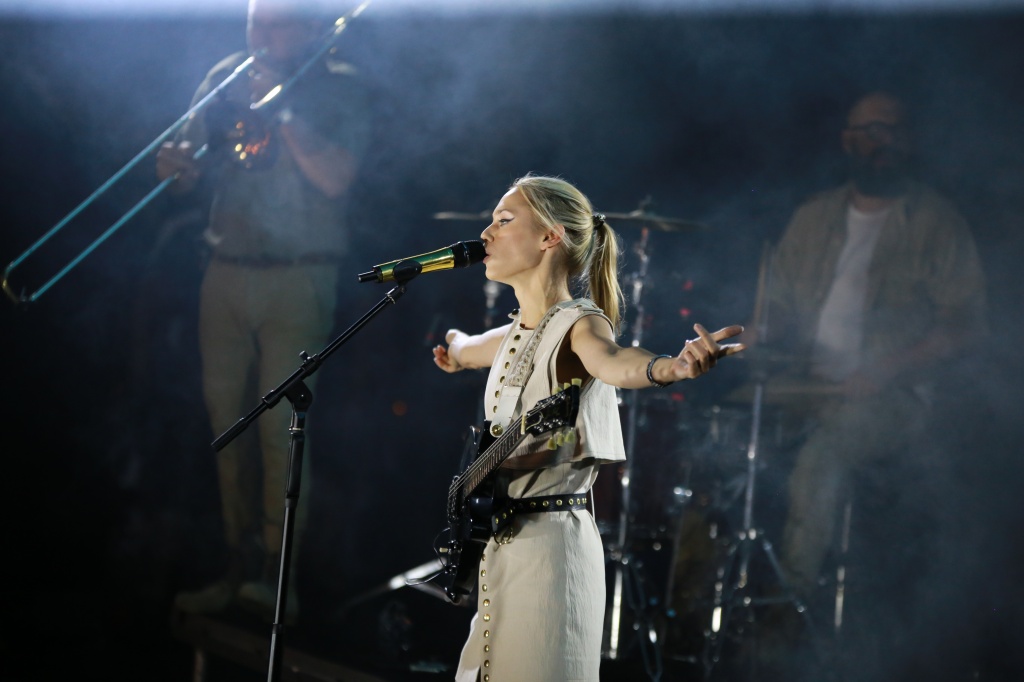 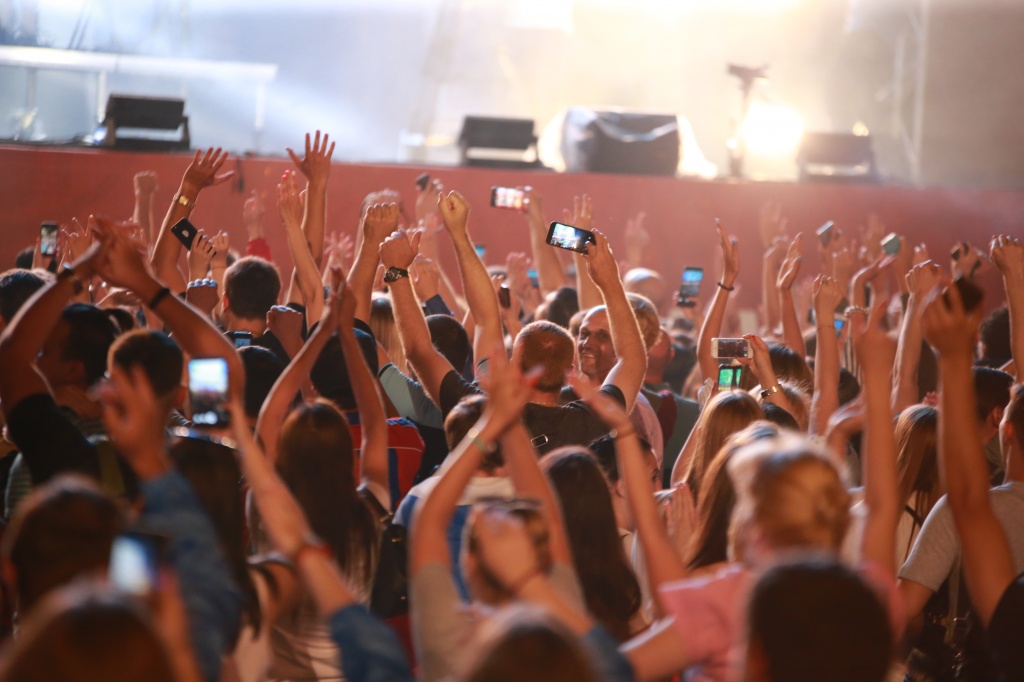 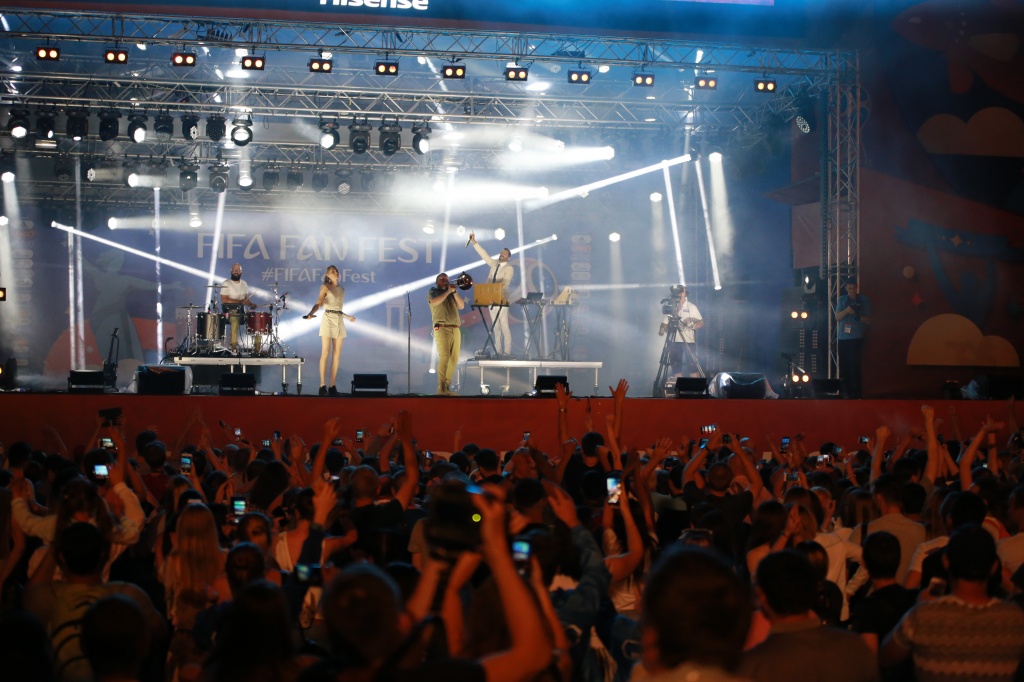 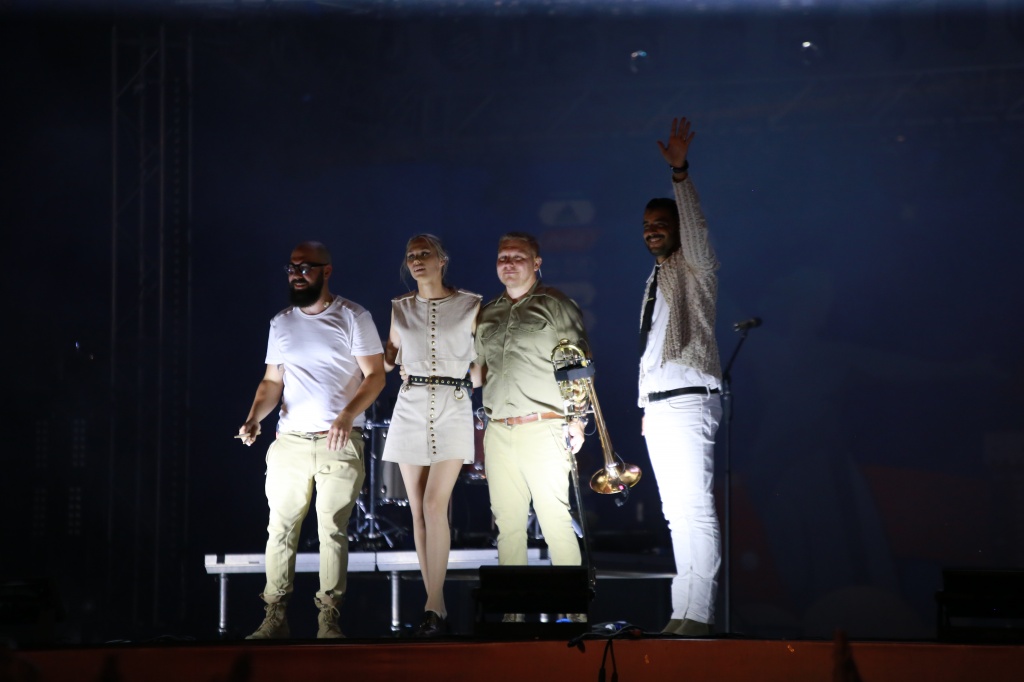 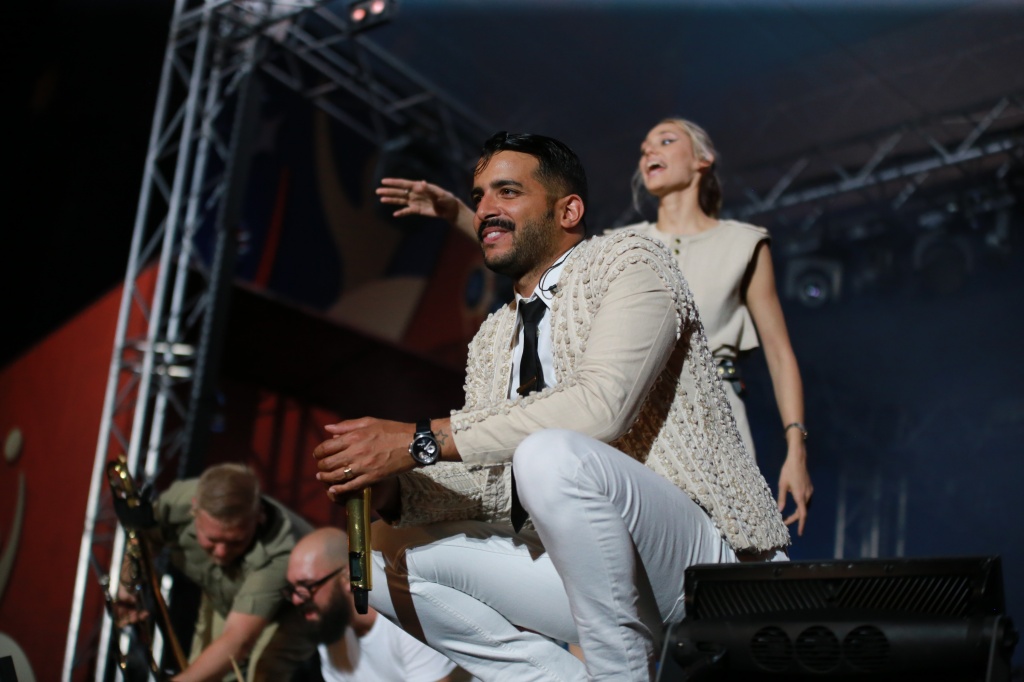 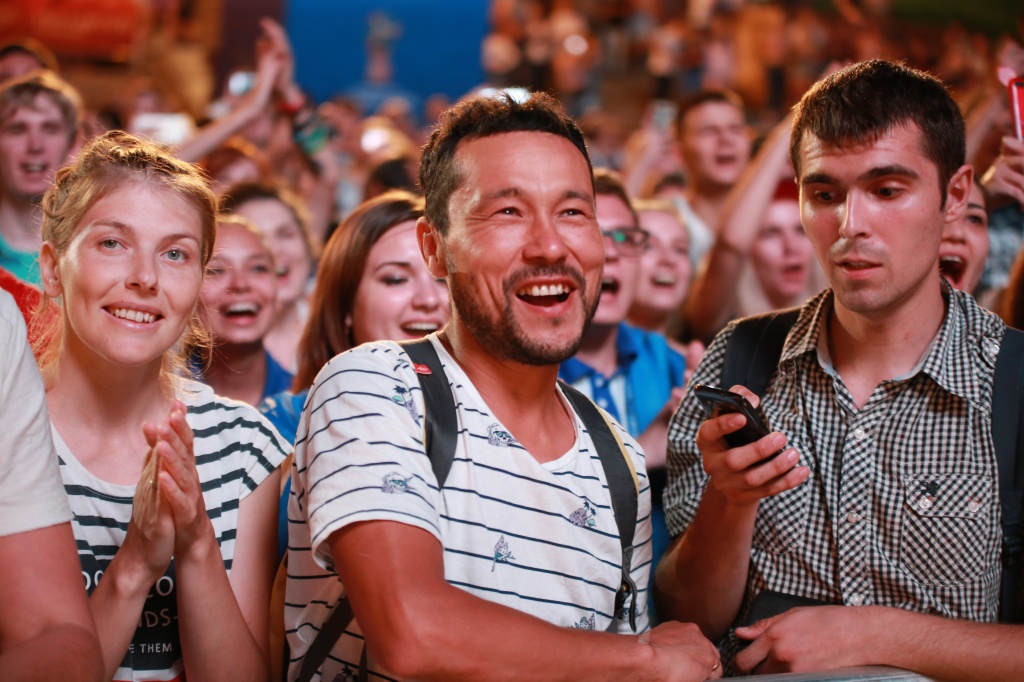 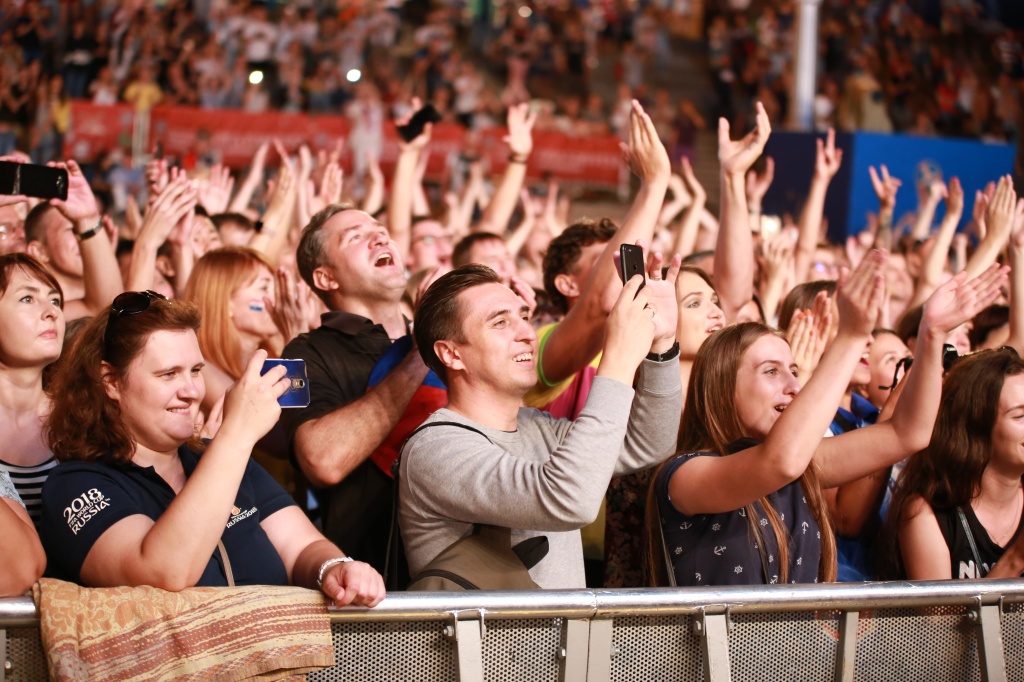 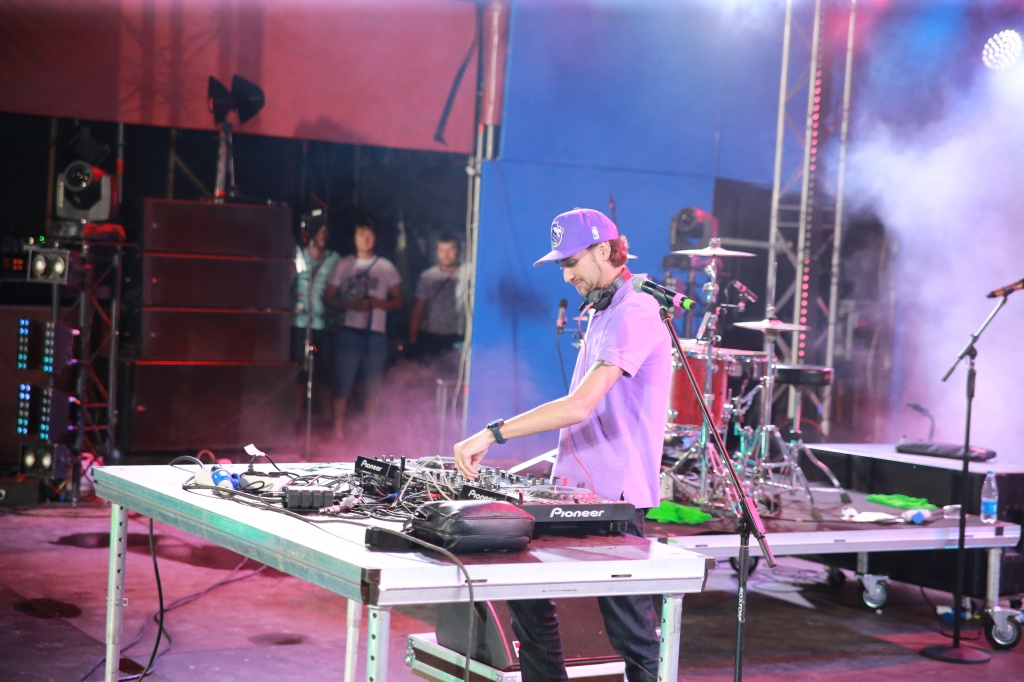 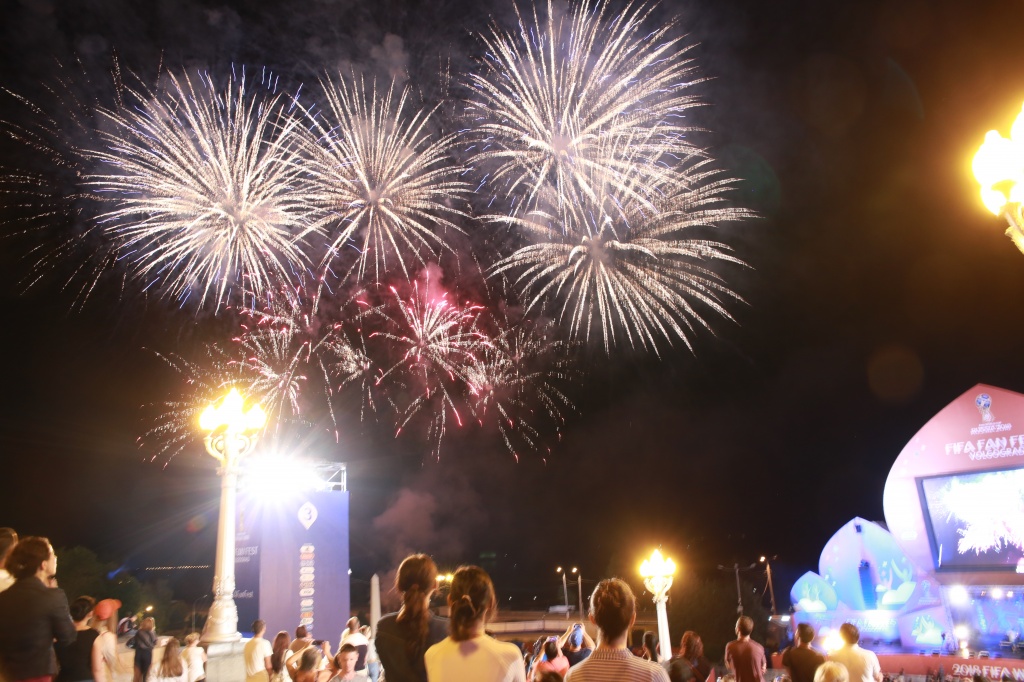 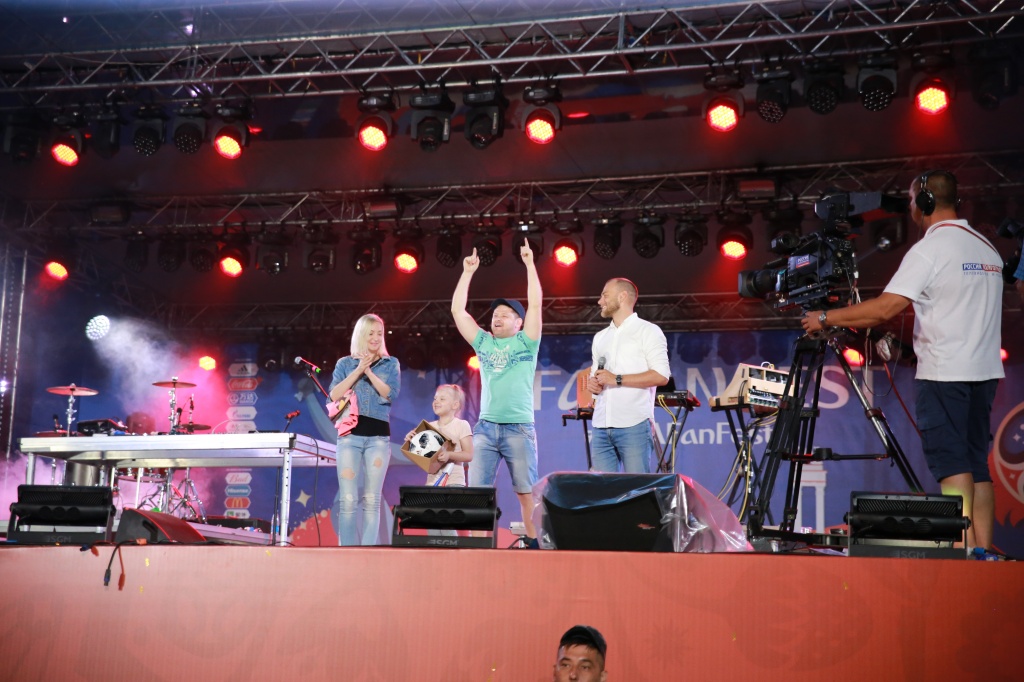